He is just too cute:

How to Find the Hottest Slave Leias?

In browsing the Internet I was tempted to click a link labeled The 101 Hottest Princess Leia Slave Photos. Alas, I was horrified at the horrible scaling and otherwise atrocious user interface.

Then I asked myself if I could solve this problem. Well, not me personally, but the crowdsourcing tool called Flickr:

Flickr can even find a CC-licensed sense of humor: 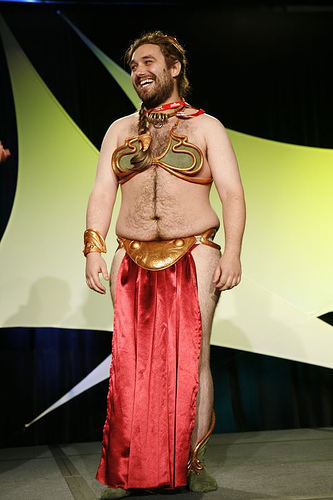 See also: The force is strong with this one « Flickr Blog

I enjoyed Pingdom’s recent posts about the size of technology companies, as well as the money they are making, and I asked myself how that equates to the average profit made per employee.

So, I borrowed Pingdom’s numbers, which Pingdom borrowed from Google Finance, and then I quickly larned myself on the Perl GD::Graph module and I generated my own graph: 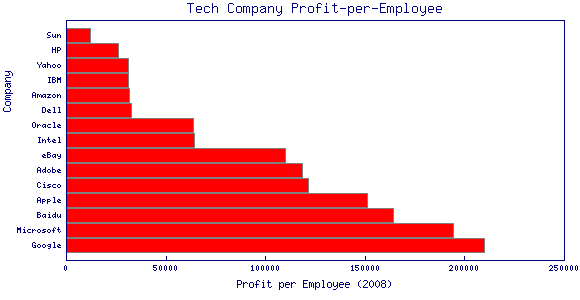 Or, if you prefer:

What is Baidu? Think of it as Chinese Google and you’ll know as much as I do. I’d reckon that profit-per-employee would be very roughly predictive of job security. My feeling about Google is that they are perpetually understaffed due to their traumatic recruiting process.

If you want to play, feel free to grab my ugly hack of a Perl script, the input data file, or unsorted output.

Update: Pingdom took my suggestion to heart and published their own summary.

May 7, 2009
News and Reaction, Technical, Technology

Save Tesla: Get Art! 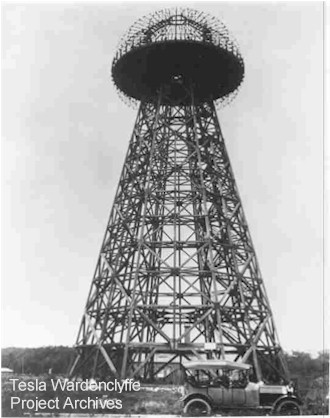 Are you a fan of Nikola Tesla? His last remaining laboratory, Wardenclyffe, on Long Island, where he had ambitions of developing a worldwide network of free electrical power, is threatened with sale and demolition. The Tesla Science Center at Wardenclyffe, a would-be museum, wishes to purchase, preserve, and museum-ify the land. They’ll accept donations via personal check. This random lady on Livejournal will accept donations on their behalfonline casino via PayPal, write a check, and for donations in excess of $20, she will draw you a picture of Nikola Tesla, “to your PG-rated specifications” and mail it to you.

I think Twitter is over rated. Some BBC commentator was yammering on the radio this weekend about how Twitter was insufficient to replace established media. WTF? Twitter is a way to waste a few minutes of time and occasionally score a chuckle or a wry observation off a friend. Much like a grilled cheese sandwich, Twitter should not be taken too seriously. And yet, there’s a whole ecosystem of people re-tweeting each other and #tagging their posts and live-tweeting as if like hey, its the blog-o-sphere 5.0 with a 140-character limit. Seriously, if you’re imitating the blagojoshere, you’re doing it wrong.

Twitter would be more pleasing if not for all the RT RT RT RT and #tagged #whoring #bullshit. I mostly un-follow those twats.

Which gets mirrored over to Facebook, where three people have “liked” it.

But I will say this for Twitter: it keeps my rants short!

Current and former Googlers said the company is losing talent because some employees feel they can’t make the same impact as the company matures. Several said Google provides little formal career planning, and some found the company’s human-resources programs too impersonal.

Concerned that employees may leave because HR is uncaring and impersonal, Google has naturally responded in the Google way:

The Internet search giant recently began crunching data from employee reviews and promotion and pay histories in a mathematical formula Google says can identify which of its 20,000 employees are most likely to quit.

Good luck with that.

I picture some super HR geniuses down in the Googleplex able to predict with great accuracy who will quit next, and exactly when, but lack any clue as to why they are likely to quit, or how to retain them. Still, they will still be hailed as ingenious visionaries because they figured it all out with great scientific precision and implemented their analysis using MapReduce.

May 27, 2009
About Me, Excerpts, Featured, Good Reads, News and Reaction, Sundry, Testimonials

I will never forget a day in high school when I was sitting on a crowded bus, headed home, and the lady in front of me, who was not old or pregnant, had what looked to me to be a pained expression on her face. I wondered if maybe her legs hurt as the vehicle lurched around, but I was a shy kid scared to offer her my seat in case really I had just totally misread the situation. After a while the crowd eased and the woman took a seat near me with obvious relief. I had failed on that day to give my seat to someone in need, and ever since I have made an effort not to repeat that mistake by paying greater attention to my fellow passengers. 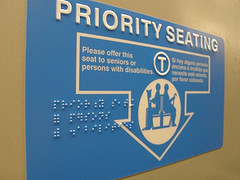 I still ride transit most weekdays, and I have noticed especially that younger people tend to fail at the whole courtesy thing. Part of it may be self-involved rudeness, but part of it I think is a combination of shyness, and a fear of making contact with strangers in a public place. My generation was raised on the lessons that the world outside our homes is extremely violent and treacherous and that the most dangerous thing a child could ever ever do is to talk to a stranger. I like to think that with time most people grow out of their shells and feel more comfortable taking the initiative for social responsibility.

My own strategy is that if I see a person who might better deserve my seat, I try to make eye contact, at which point I start to get out of my chair. Then they either move forward or gesture for me to sit down. (It is better to err on the side of getting someone a seat. Also, I think people looking for a seat know to look others in the eye.) In other cases if the vehicle is crowded and eye contact can not be achieved, I’ll often just stand the heck up anyway, positioning myself in such a way that the person who could best use my seat finds it most accessible. (I would hate for a young punk to ignorantly snipe my seat.) END_OF_DOCUMENT_TOKEN_TO_BE_REPLACED