I was playing with an idea for someone. 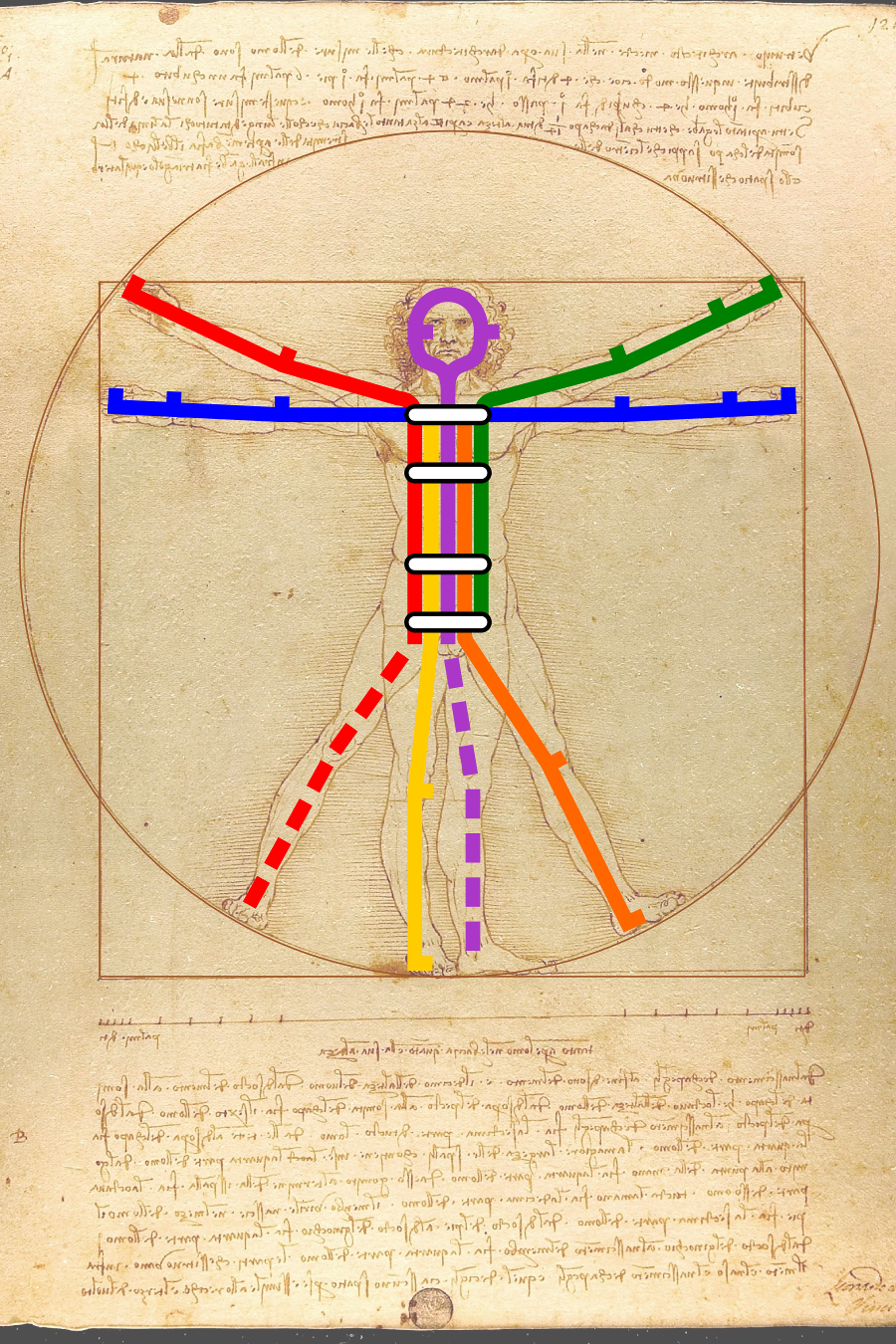 The idea wasn’t really working, but I am happy to share it here.

Q: “What would help make communications more clear, simple, and transparent for you?”

A: I come from a startup culture, where the Fearless Leader will once a week stand up an a table and enthusiastically explain what new deals and products are in the pipeline, in terms his Grandma would understand. Then we drink cool-aid.

Compared to that, most corporate communication is Kremlinology.

July 25, 2011
About Me, News and Reaction, Technology, Testimonials

The Next Big Thing

I don’t have a well-structured argument ready to post, but here’s a little rant I just made on IRC:

Danny: Talking to a guy at Google, he suggested that the plan is to introduce autonomous cars into an environment with less restrictive regulations.

Danny: I think autonomous cars are just a matter of time. Possibly the majority of new cars in 20 years, hopefully a lot sooner. The safety issue will become “why would you want a car controlled by fault-prone humans?”

Response: I expect there will be piles of social and political resistance.

Danny: Well the biggest resistance might be taxi drivers. That’s an effing industry in India. But I could picture the military going for it. “The road is mined and full of ambushes, yet the the supplies must go through. We can pay mad money for insane truck drivers or we can send robots.”

Danny: What interests me will be the impact on public transit. I think if cars can pick you up at your house, car ownership will drop, and people will use inexpensive autonomous car hires as the “last mile” connection to high-density transit services.

Danny: . . . the autonomous cars will happen. I swear that industry is like the Internet circa 1989. I would love to get a foot in the door! If Google nixed that program they are effing dunces–Like HP telling Steve Jobs that the PC is just a little too “out there.” I would buy the effing Apple I Autonomous Car Kit and install it myself.

Some article in The Atlantic about how President Obama has decided to stop being the reasonable guy who makes every last concession imaginable and then some and as of last night is now playing Chicken with the Republicans, daring them to screw the country over, since they’re likely to take the greater share of the blame. Yeah, anyway, this part got me laughing:

There’s an old Soviet joke that a friend once told me. An old man has been standing in line for bread for eight hours. His feet hurt, his back hurts, and he is faint from hunger. Finally, finally the door opens and the baker comes out. He starts to salivate. He fingers the rubles in his pocket.

“Comrades, go home,” says the baker. “There is no flour to make bread today.”

Something in the old man snaps. He has been waiting in these lines for decades, and he has had enough. “This is ridiculous!” he shouts. “I fought in the Great Patriotic War! I worked for forty years in the factory! Now you make me wait in line for eight hours when there’s no flour? You didn’t know this eight hours ago? I spit on you, and I spit on the regime!” And he spits in front of the baker.

A man steps out of line behind him. “Careful, comrade. You know how it would have been in the old days if you had said these things.” With his thumb and forefinger, he mimes a gun being fired at the temple.

Defeated, the man steps out of line and trudges home with everyone else. He goes into his apartment and sits down at the table. His wife walks in just as he pours the last of his vodka into a glass, and drinks it down in one gulp.

“Sergei, what’s wrong?!” she cries, seeing the look on his face. “Don’t tell me they’re out of bread!”

“It’s worse than that. Much worse.” he says heavily.

“What could be worse?”

“They’re out of bullets.”

Americans should maybe be stocking up on their dark humor.

House Republicans could have kept the debt ceiling issue wholly separate from the budget cut issue.

Instead, Republicans put the gun on the table. They raised the menace of deliberate default in a way it has not been raised before.

Then, having issued the threat, they discovered that their own core supporters would not allow the gun to be holstered again.

They issued demands they knew could not be met, for budget cuts much bigger than Republicans ever enacted when they had the power to enact them. They cocked the weapon. And now here we are: the demands are unmet and Republicans find themselves facing a horrible choice between yielding on their exorbitant demands or pushing the United States into financial upheaval.

David Frum was a speechwriter for President George W Bush.