You know . . . I have uploaded over 3,000 images to Flickr, and I occasionally like to check out which are most popular.

Of the images that I have taken, the second most popular is this: 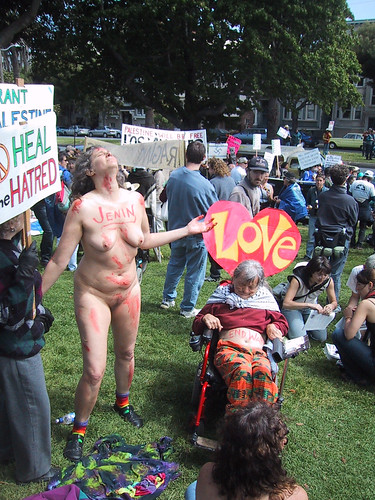 You get three guesses as to why, and the first two don’t count.

Never estimate the popularity of a naked woman, even if she is a total whack job.

Crazy Naked woman aside, the most favorited photo that I have taken is set in Berlin: 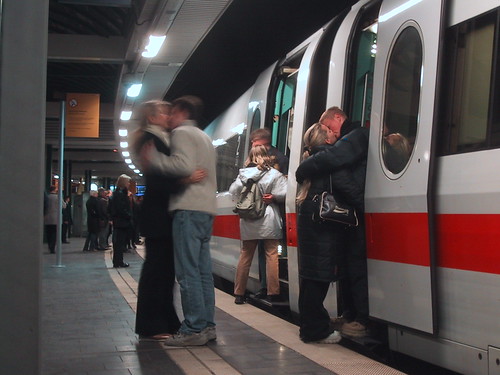 Which, is good, because it is possibly my favorite picture too. Reminds me of highschool. My girlfriend lived in another town and we got to take the train to visit on the weekends. This picture was taken on a Sunday evening . . .

. . . and then there was that time in Slovenia when I found an abandoned structure at the train museum that had been very obviously used as a heroin den. Social commentary pulls some weight on Flickr.