Dream: Phone Got Stolen in London 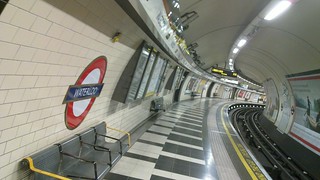 Last night as I dreamed, I was in London. I rode the tube out to some far-flung station and picked another route back. At a pub my phone got stolen. Various attempts to engage the police failed because they had more pressing concerns, like a dead body at the hotel. I called my phone and the girl who stole it answered. She wasn’t interested in giving it back and thought it was poor form on my part to have lost it. Eventually, I went back to the pub and saw my phone in her hands. The thief was a skinny blond taking a picture of her friends, and I recognized her voice, and my phone. I walked up to her and elbowed her in the face, and took my phone back. The girl had a bloody nose and one of her friends seemed very alarmed over the assault. I showed her the phone and explained the situation, and her friend nodded in understanding, and apologized. I removed the huge silly case she had put on it, and started digging through the phone itself wondering what manner of dross she had installed on it, then Tommy started to cry, so I woke up and took a very brief moment to try and remember the dream.

April 3, 2013
About Me, Politics, Religion, Testimonials 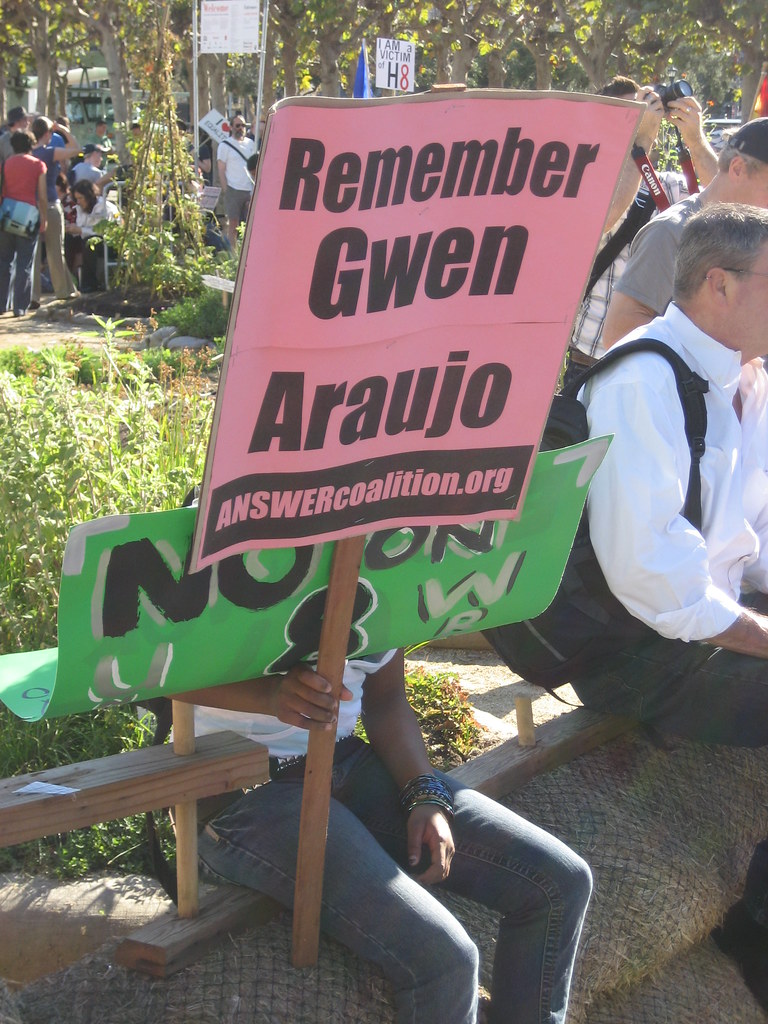 The tragedy bothered me because Gwen was apparently accepted by these friends enough to become somewhat intimate, but the homophobia that had been instilled in these kids was so strong that they went from lust to the worst sort of violence.

For me, “Gwen Araujo” is as a reminder that homophobia is a deadly poison that can turn even a lover into a brutal murderer. Gays aren’t murdering people: it is homophobia that is the dangerous sickness. The younger generations have proven increasingly tolerant, but Gwen’s friends were still held under its deadly influence . . .

I dream of a world in which people can be who they are as they are without fear of violence.

I like to virtualize my workstation using VMWare Workstation. Lately, my Ubuntu (kubuntu) 12.04 guest would exhibit really annoying behavior whereby it would insert lots of extra letters as I typed, seemingly at random.

I cast about a few times for a fix. I tried VMWare KB 196, and a few solutions offered in an abandoned blog. But what did the trick is good old xset.

I added this to my .bashrc:

As I understand it, this means “key repeat only happens if you hold a key down for at least half a second, and then not for more than 20 times.”

My workstation has been way more pleasant to deal with ever since.