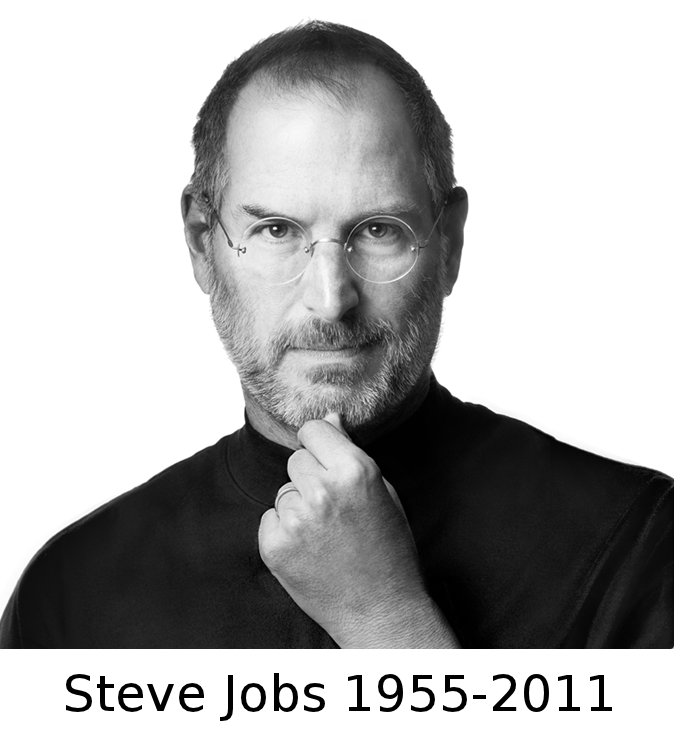 You will be missed, even by us non-Apple-fanboys.

UPDATE: Glenn Kelman has written the most eloquent words I have read that explain why Steve was an inspiration:

Many eulogies celebrate Steve in terms of his “products” — those mass-produced little gadgets that we love for letting us check email in front of our friends — and lose sight of his grass-strained spirit. What always moved me about Steve was the calligraphy and the LSD, the passage to India and his firing from Apple, his struggles at NeXT and his return from the wilderness.

The insistence on Steveâ€™s perfection, on the vast difference between him as a producer and us as consumers, seems inhuman and even lonely to me. I wish we could take a moment in eulogizing Steve to grieve for him as one frail human to another, and feel in his passing the miracle of every human life; so many other people, geniuses on a smaller scale, are struggling his struggle. It hurts me that we have so much love to give to Steve and not to them.