There’s been a lot of buzz in the tech community over Google’s Tuesday announcement that they are just totally fed up with the Chinese government’s utter contempt for human rights and for playing nice on the Internet, and that as a consequence they are going to remove either the censorship filters from Google.cn, or Google.cn from China.

I don’t entirely grasp Google’s strategy here, but if a plucky technology company that I admire wants to goad an autocratic government, I’m naturally inclined to sympathize with them. 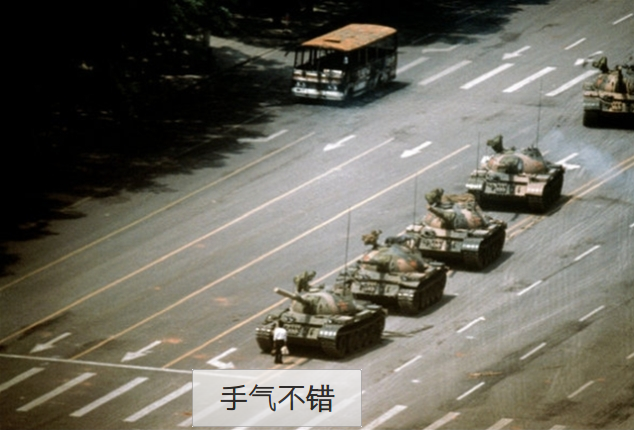 So, while it is still around, I figured I’d translate Google.cn‘s “I’m Feeling Lucky” button: æ‰‹æ°”ä¸é”™

But don’t get hung up on hand-air-not-mistake as the characters combine to form two words: