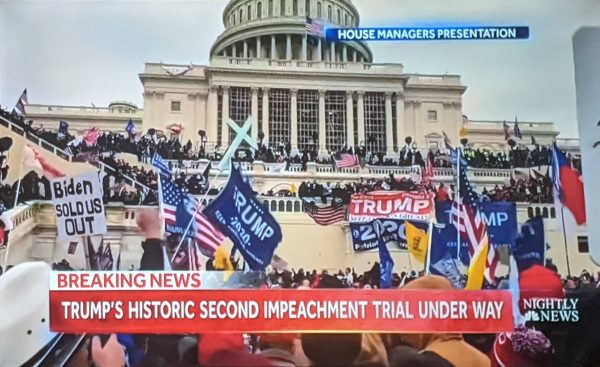 Next: Welcome Back
Previous: Two Billion Humans
Categories: About Me, News and Reaction, Politics