I am proud to have grown up in Chicago. It is a great city. But us Chicago fans have to admit to its numerous mistakes and sins. One of those sins was repeated over and over again in the mid-twentieth century, when neighborhood after neighborhood was torn apart to make way for highways. Working class neighborhoods, homes to people of color and immigrants … the fabric of community life was torn away. Neighborhoods were divided and conquered and made into ghettos.

One would hope for Silicon Valley in the twenty-first century not to repeat the mistakes of twentieth-century Chicago. 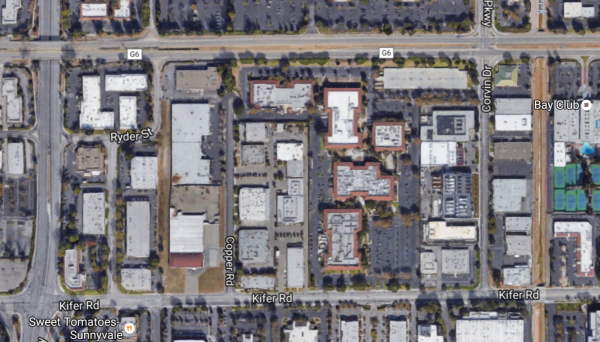 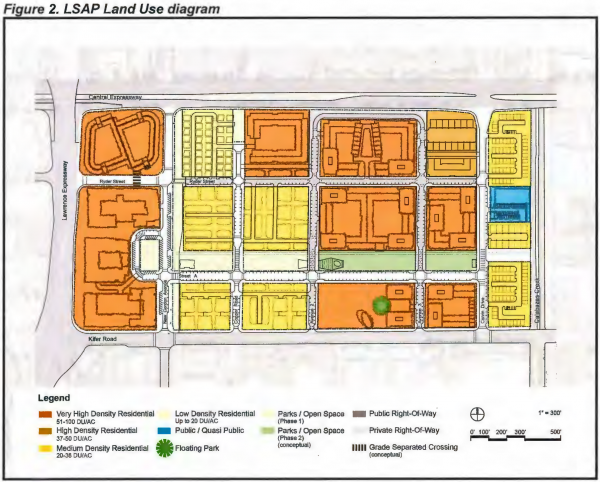 Among the current recommendations is to cut off the Northwest block of housing from the rest of the neighborhood because it serves as a connector ramp between Lawrence and Central Expressways. Instead of crosswalks for people to walk across their community, pedestrians will need to walk up and over a ramp so as not to slow down the cars … on a two-lane road.

It is hard to find pictures of pedestrian bridges spanning two-lane roads. Picture something like this, with elevators on each side.

This is another case where we err on the side of inconveniencing people and dividing neighborhoods for the sake of keeping cars moving along as fast as possible. A crosswalk would allow people to cross the street in their new neighborhood and be better connected to their neighbors, at the cost of possibly adding an occasional minute or two to someone’s commute. Does that sound so unreasonable? 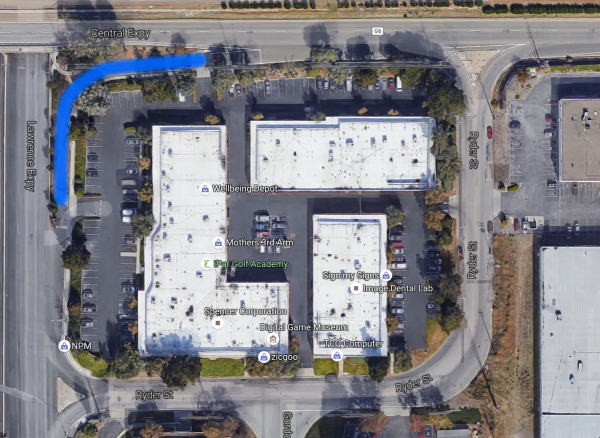 Perhaps instead of right-left-right through a neighborhood, we could drive a gentle arc around the neighborhood. The path is still there.

We might explore some alternatives. One thing I notice is that the right-of-way still exists to restore the old on-ramp from Lawrence Northbound to Central Eastbound. Instead of making a right-left-right through a residential neighborhood, drivers just coast on up a gentle right-hand curve and merge on to Central. From there, the existing two-way on-ramp might be adapted to a two-lane one-way street. The two-lane street allows more cars to queue at a crosswalk while pedestrians cross, reducing potential congestion.

Alternatively, traffic off of Central Eastbound could simply take alternate routes from Oakmead/Corwin.

The Santa Clara Planning Commission is in a place to recommend smarter planning that better addresses the concerns of pedestrians, neighborhood vitality, and motorists. The Commission will review the Specific Plan this Wednesday at 7:00pm. I hope to drop by and share my concerns. You should show up too, if you are interested. You can also write a letter to the Planning Commission: PlanningCommission@santaclaraca.gov and CC planner John Davidson: JDavidson@santaclaraca.gov.

Many thanks to Green Caltrain for the tip.