In A Nutshell: Climate Disruption

A rant posted on a colleague’s Facebook wall in reaction to the New York Times:

I read The New Yorker too much when I had free time and the gist of it was: Earth’s climate is usually pretty erratic, but after the last ice age, about 10,000 years ago, the climate entered an unusually stable phase. At that point, our species, after 200,000 years, for some reason, mastered agriculture and civilization, and that civilization has disrupted this stable phase and we are moving back into unstable climate patterns. Whether the world civilization can continue without the original agricultural lynch pin of a stable climate is a question which will be answered within our lifetimes.

Earth’s Average temperature. Our species emerged around the 200 mark, agriculture and civilization start at around 11 where you see that flat red line, which ends .. now.
CC: Glen Fergus

I had mixed feeling watching the Democratic National Convention because on the one hand they acknowledge that Climate Change is a Real Thing and we Ought to Do Something but then they kept reassuring us that it was just one of those kind of good things to do for future generations and not actually some kind of imminent shitfest that is going to be a bigger and bigger problem every year for the forseeable future, not to mention that we’ve already pretty much screwed the pooch anyway by ignoring the issue so we get to deal with it anyway but will still need to address climate emissions to keep it from going from pretty awful to worst case scenario. 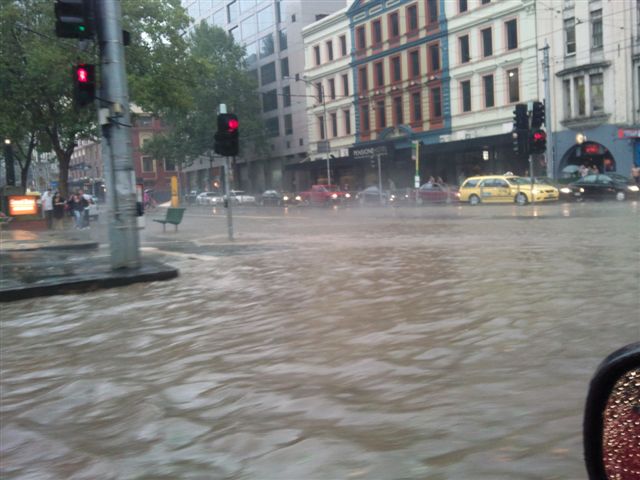 And like what that means is maybe or maybe not the Democrats have their hearts in the right place but the messaging is just as focus-grouped and they’re nearly as averse to disturbing the status quo. “Okay, so, your likely voters believe climate change is a big deal, but most of them would be reluctant to do anything about it, so you’ve got to acknowledge the problem without making anyone feel threatened.” And over on the right its like “Well, Climate Denial excites the base of excitable racist lunatics AND it pretty much guarantees PAC money from the oil companies so any time they ask you say that yeah, there is a climate change but that is in Jesus’ hands.”