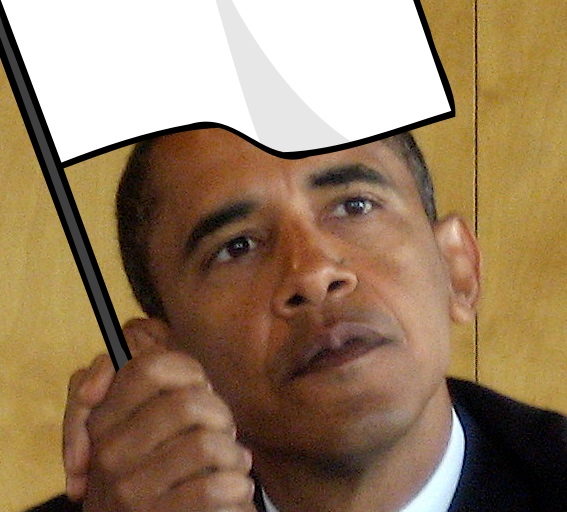 Our current national information security policy basically amounts to every company hires their own militia to provide collective security against attacks, large and small. The major ISPs will cooperate with each other to filter out attacks when they can, but . . . it is basically “every man for himself”

And our own critical infrastructure, like the power grid and the military, is constantly being hacked by the Chinese, who have a standing Army of highly competitive, over-caffeinated nerds and a shortage of women. Guys who can’t get laid acquire a lot of energy that needs to be directed somewhere.

So, this new initiative, to use a military analogy, amounts to giving the President an especially large white flag which can be deployed at a moment’s notice. “The Internet is under attack!? Quick, turn everything off and hide!!”

I mean, I thought I was all for Socialism and all, but this rapid surrender option isn’t the part of French national policy that I was hoping we would emulate . . .

How about instead of a “kill switch” we invested some time and energy and patriotism in to building a common defense strategy that analysed threats in real time and coordinated with the parties who manage our national networking infrastructure to deploy a rapid response to threats? Too obvious? Maybe oh maybe that is what they’re trying to do, but they have this “kill switch provision” in there that is making the whole effort look more retarded than it is.